The season is wrapping up for the work farm.  Seth and the other farmers have spent the last month plowing under crop residue, seeding winter cover crops, and cleaning up the greenhouse.  There’s a winter share for November and December, mostly of squashes and bitter greens and brassicas, and then that’s it. Seth’s hours at the farm are half of what they were; he’s taken on a seasonal job at a local grocery store until the farm starts up again.

I haven’t been to the farm for a while, although thankfully not because of migraines, which is the first time I think I could say that in a decade.  It’s because we have just one car, and Seth’s new job keeps him busy when I have free time. 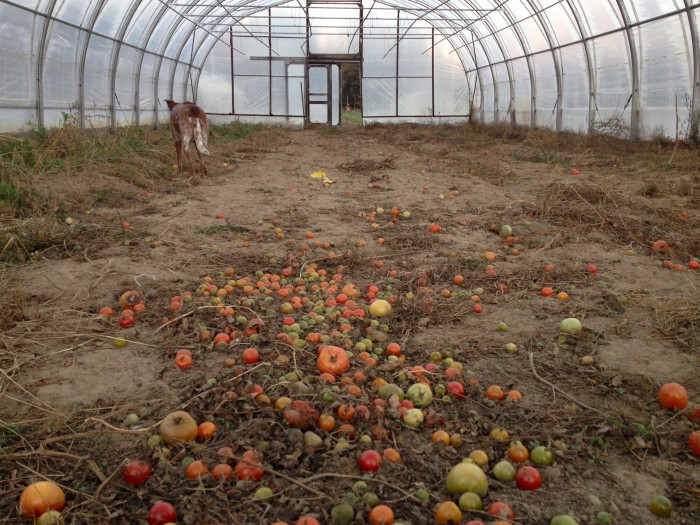 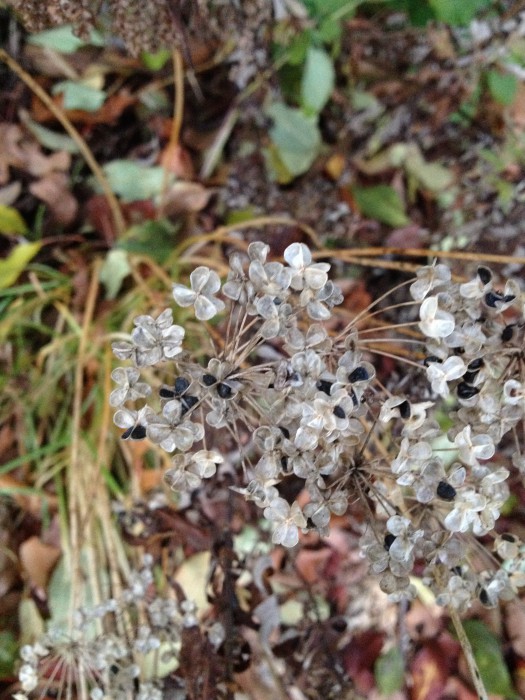 This weekend though, Lily and I dropped Seth off at the grocery store  and then went to the farm to say hello during the first winter share pickup.  It’s lovely to see a piece of land that I love change through the seasons. We went for a walk and gathered some herb seeds.  Much later, we collected Seth and went to the year-end party.

I’ve said it before, but farm people are lovely people.  I don’t think I’ve felt as relaxed with a group of friends in a long time — but everyone was there and loved Seth and loved Lily, and we all loved the food.  We talked about the house and joked about the farm and looked forward to a season off.  It was a good way to kick off the holiday season. 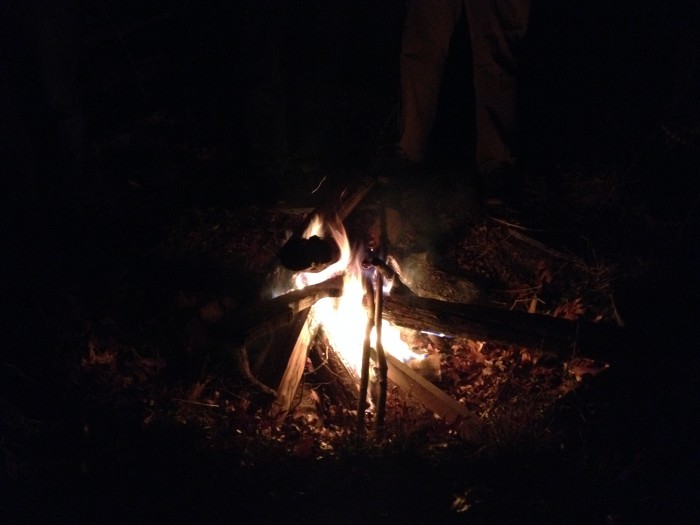