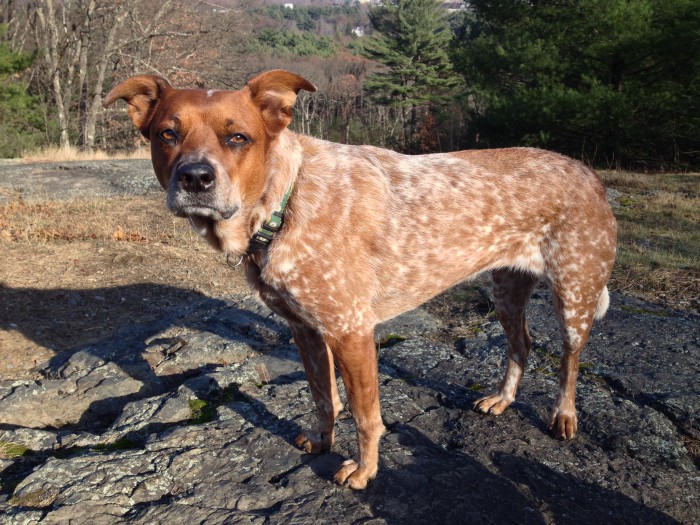 Now that the farm season is winding down, we have a problem. A dog problem. As in a dog who doesn’t spend eight hours a day outside anymore, and who now thinks we are terribly frustrating humans.  It’s not so bad on the weekends when we take our walks, but even then a 1.5-2 hour walk isn’t enough to keep this dog in high spirits.

Seth and I knew this would be a problem, but I guess I didn’t realize how much until last weekend’s fall party when no less than four people said, “Is that Lily?  Lily!  I didn’t recognize you inside the house!  You look so different.  Your ears are back and you’re not sniffing everything.”

She really, really doesn’t want the winter off.

We can go for walks at night after work, but it’s not really her jam.  It’s as if she thinks that since we can’t go for 2+ hours, then we shouldn’t go at all.  We get a few streets away and then she stops mid-stride and turns back for home.  Well, maybe that’ll change once winter really sets in.  Who knows?  We might even get lucky and get a blizzard to dump 50″ of snow, which will give the dog some resistance as she prances (and I cry). 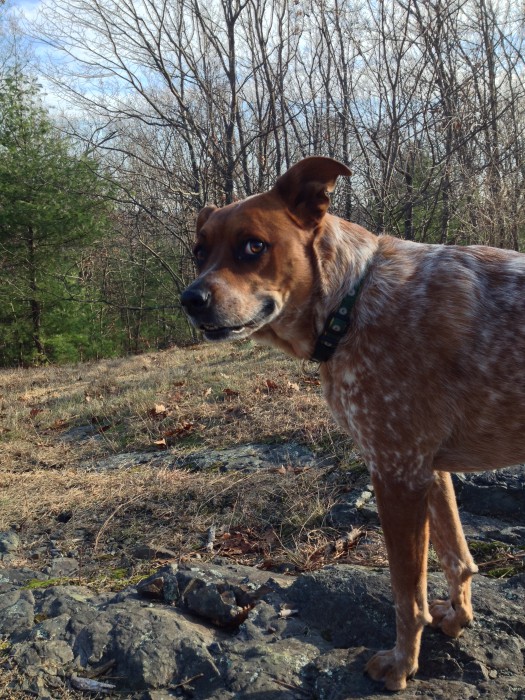 We are so screwed.